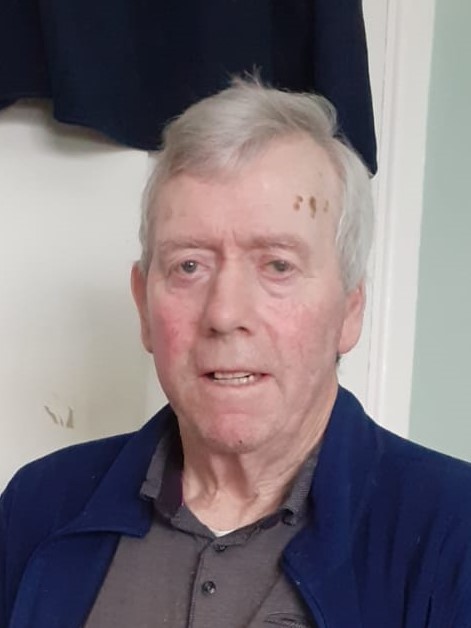 Published: about 2 months ago

Tom was always there but was never one for the limelight. Always at the back row at a meeting, he would speak his mind clearly when required. Great to trace and remember, Tom had a keen sense of history. An ordinary person who was good company over a large bottle of ale or by the fireside, Tom would have no hesitation telling you straight out his thoughts on a matter!

His years were filled with love for 'The Church' and the black and amber jersey.

Steeped in a family with a proud hurling tradition, from the first time he pulled on the jersey he wore it with pride and honour. He loved playing the game. He loved also the commitment and the fun and all else that went with it.  He was there as part of the winning 1966 team and there too in 1976 when further honours came the club's way. While at his best in the 1960s and 1970s, Tom hurled right into the 1980s and felt most at home on the field of play or talking after about a game.

A staunch, committed defender, he had a puck that would send the sliotar from his own end of the field to the other. Pulling on the ball was his first instinct and the power of his strike meant it travelled swiftly. Tigerish to claim any ball near him, many was the forward who knew he had to be at his best in a game when he was marked by Tom Lowry!

After his playing days ended, Tom stayed involved and stepped into other roles within the club. A dedicated committee member, he held the role of treasurer in the club for close on two decades and also served as the clubs Mid Board representative. The field was his second home in many respects. Tom was usually first in the field when there was work to be done, there with his reliable Ferguson 35 tractor, ready to sow skeagh bushes or make a ditch. In later years, spending time watching teams train, travelling to a match or chatting about the various teams playing at the time was something he enjoyed because of the role hurling played in his life.

Born at Glebe Cross, just two long pucks from Kilvalure Graveyard, he became the curator and keeper of the graveyard, taking great pride in its condition. From his home to the GAA field to Kilvalure, Tom always gave of his best and committed fully in every way he could.

A stalwart of the club, he will be missed. RIP.

Tom's funeral mass takes place tomorrow (Saturday 27th) at 11:30am and can be viewed online at https://churchcamlive.ie/upperchurchdrombane-parish/

Lots of new items have been added to our club shop on the...

Why not support Slieve Felim Rapparees while doing your s...

2021 Club Membership can now be purchased online either o...

Thanks to all who supported the annual Moher Hill 7k run...

Get live information for Club on the ClubZap App